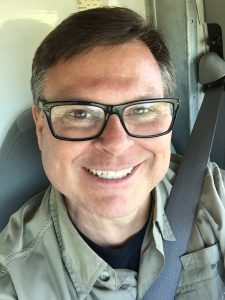 Robby Roberts has over 30 years of professional broadcast and media communications experience.

As an original launch team member of The Golf Channel, Robby served as Post Production Supervisor and was directly responsible for the creative and timely delivery of programming produced by The Golf Channel.

Robby went on to work for NICKELODEON Studios as an Editor and Project Manager, providing post production services on such shows as “SpongeBob SquarePants”, and “Dora the Explorer”, among many others.

Recently, Robby has turned his emphasis to Producing and Directing, drawing on his years of experience to provide an efficient, creative production management style, while still maintaining his Post Production roots. 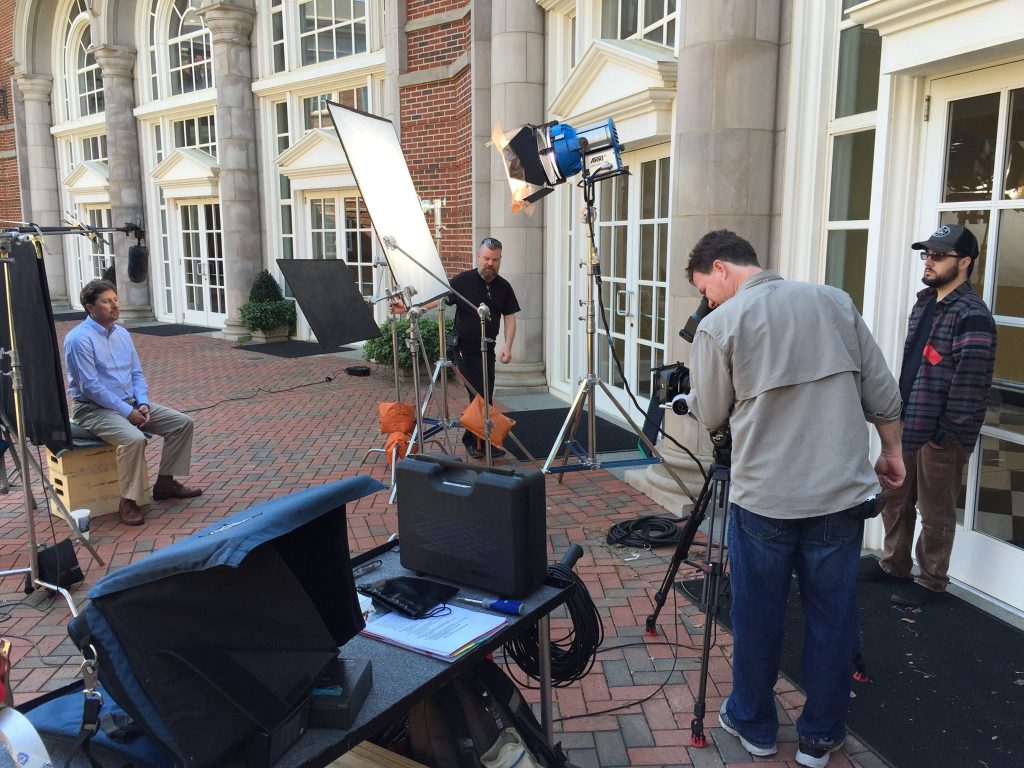 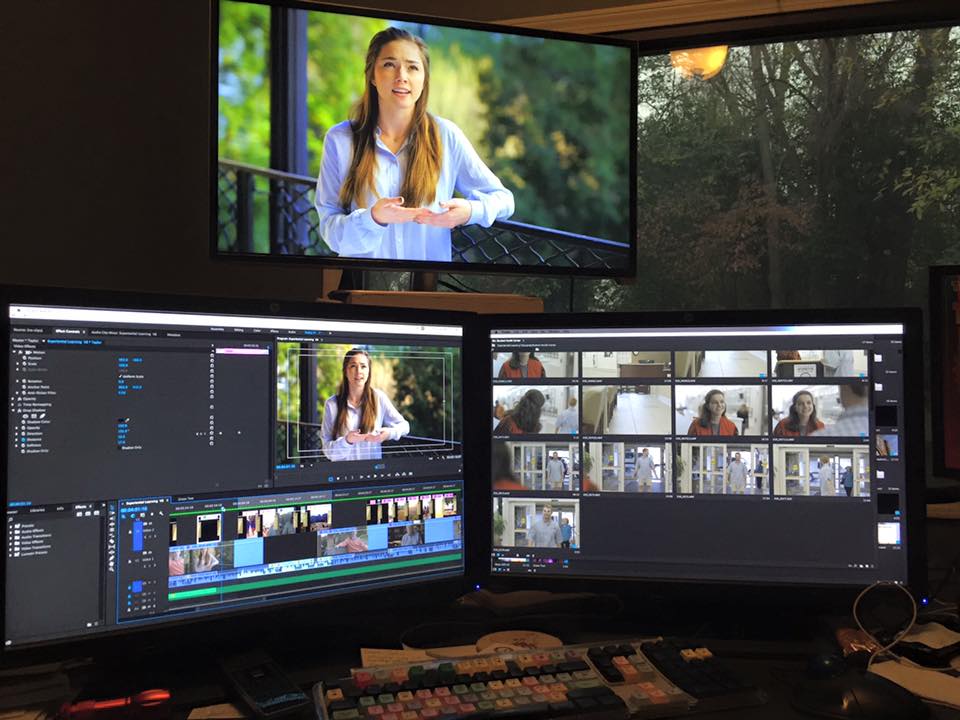 We love turnkey projects where a client shows up with an idea, and we get to help them turn their concept into a vision, then turn their vision into a realized production.